Canned Tuna and many other canned products are a quick and easy way to have a snack. But with this recent recall, is it really worth the health risks it possesses?

Amongst many other brands, Bumble Bee stands out as one of the most popular. However, in March, they released a voluntary recall on one of its most popular products – Chunk Light tuna.

The reasoning behind it is that the commercial sterilization process could have resulted in contamination and presented life-threatening illnesses upon consumption. A total of 31,579 cases were included in the recall from products produced in February and distributed nationally. 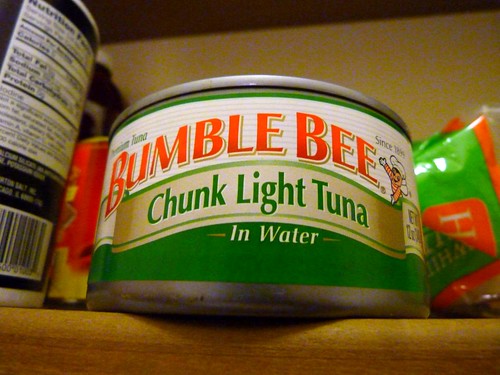 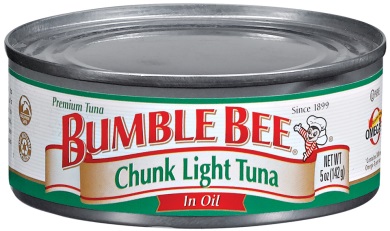 Although the recall was done out of caution, it may make you think twice before opening that can.

Be sure to share this information to your friends and family.