It was summer of 1986 in Salt Lake City, Utah when Michelle Funk almost drowned.

While playing outside, Michelle, only 2 and a half years old, fell into a creek. Her brother called for their mother, who immediately began searching for her daughter. It would be just under 10 minutes before she called 911. It took another 8 for first responders to arrive and another 48 before they were able to pull her out. It was estimated that Michelle had spent 66 minutes submerged beneath the freezing cold water. By that point, her body was at a staggering 66 degrees Fahrenheit. 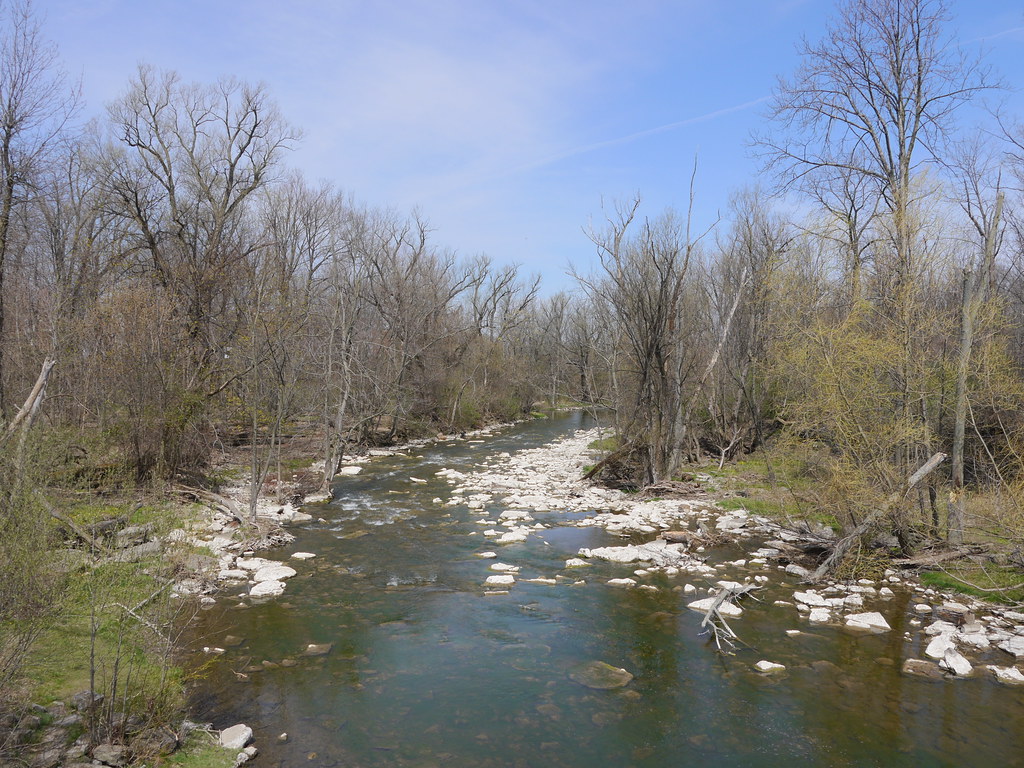 Meanwhile, at the Primary Children’s Medical Hospital, Dr. Robert Bolte was working on a method of rewarming children’s blood after hypothermia. His process involved using a heart-lung machine used in bypass surgery that warms blood after deliberate cooling during an operation. It just so happened that he’d soon be able to test his procedure.

Michelle was flown to the hospital and put under Dr. Bolte’s care. Thinking that Michelle had only been under water for about 45 minutes – which, at the time, was the record for submersion in such cold water – he decided to try his new procedure. He warned her family that the incident may have caused permanent brain damage. That was a risk her family was willing to take.

Once Bolte was able to bring Michelle’s blood temperature up to 77 degrees, she awoke, gasping for air. In what the America Medical Association dubbed a ‘miracle’, Michelle survived the event with no lasting health repercussions. Amazing!

Bierstick: Down 2 Beers in Less Than 2 Seconds

Perfect for those who want to win at any beer chugging contests, this gadget will let you chug up to 2 beers in less than 5 seconds!

Rats do some strange things, but this rat has them beat. In a video taken in a bathroom sink in Peru, a rat appears to be showering and lathering up like a human.

Animals are so cute—especially when they find things they’ve never seen before!