This Dog Goes to His Neighbor's House for the Cutest Reason

Dogs are incredibly loyal to their humans. They spend all their time with their human friends and go wherever they go—even if it’s just to the other room. But sometimes, all dogs want to do is rest.

One woman knows this better than anyone. One day, an older dog came to her yard and wandered into the house. After letting the woman pet him, he slowly went down the hall and curled in a ball to take a nap. An hour later, he stood by the back door, and the woman let him out. 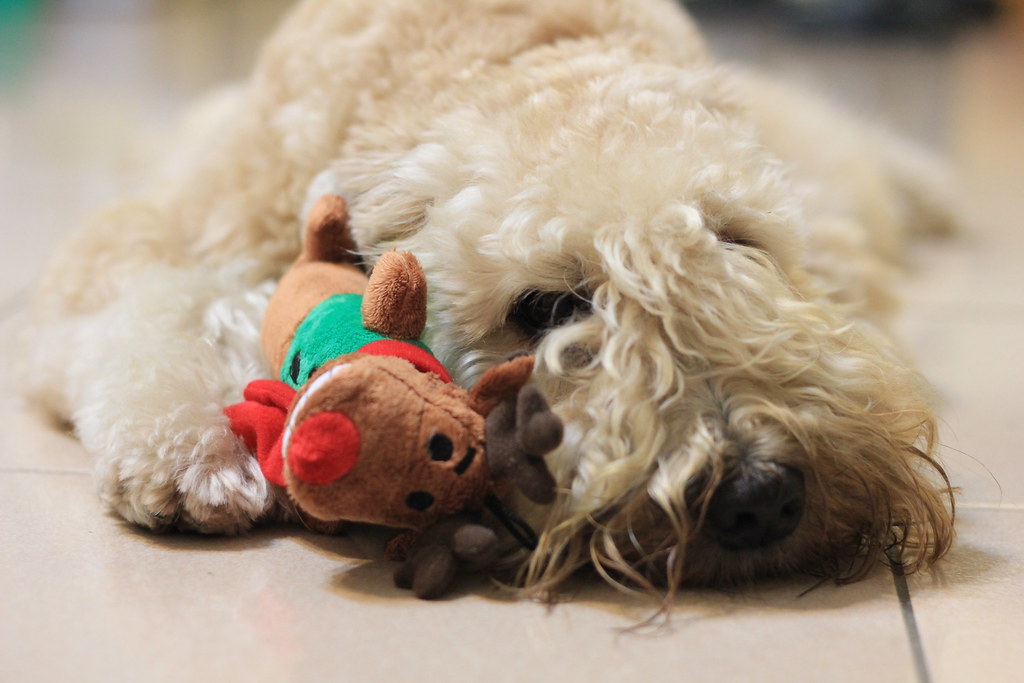 The woman thought she’d never see the dog again, but he returned the next day and did the same thing. This continued on and off for several weeks until the woman pinned a note to the dog’s collar, asking if the owner knew their sweet dog went to her house for naps.

The next day, the dog returned with a different note pinned to his collar: “He lives in a home with 6 children, 2 under the age of 3 he’s trying to catch up on his sleep. Can I come with him tomorrow?”

This dog certainly has the right idea!