Have you ever been nervous after a police officer pulls you over? You definitely aren’t alone. Even if you know you didn’t do anything wrong, we can’t help feeling antsy when those sirens come on.

But it turns out the person being pulled over isn’t the only one who’s a little nervous.

Back in the days before police car cameras were relatively inexpensive, police officers needed a way to leave forensic evidence on the car in case they “went missing.”

This is when the taillight tap became popular. 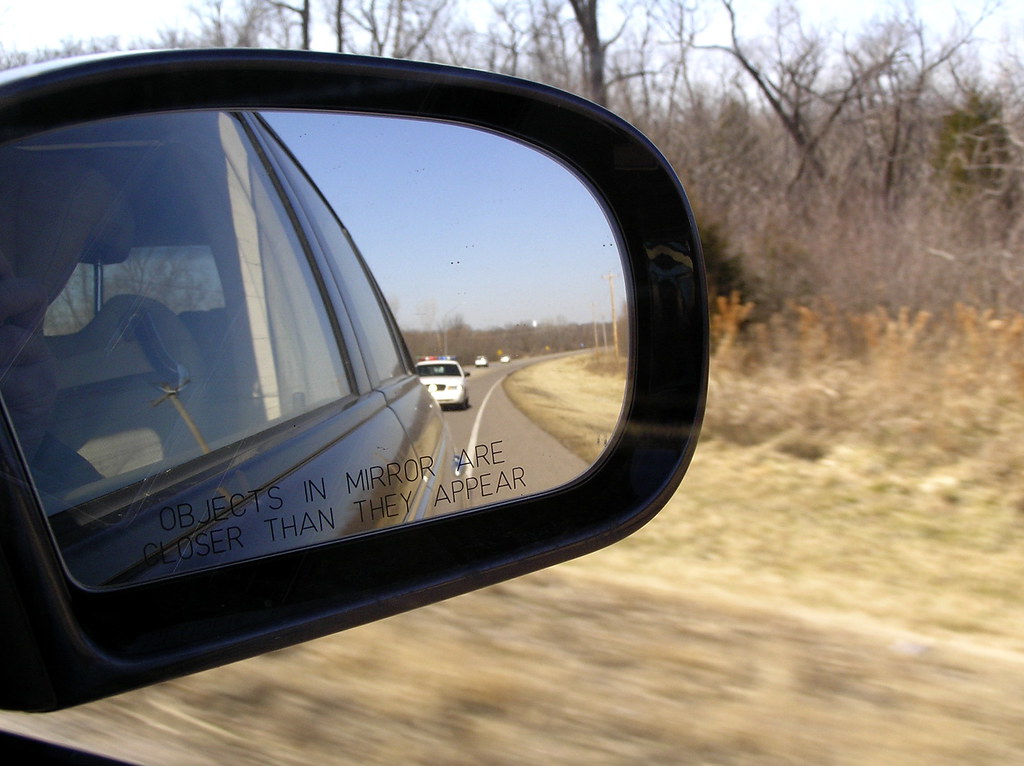 When a police officer taps your taillight, they leave their fingerprints on it—hard forensic evidence. If something happened to them, investigators would know that car was involved. 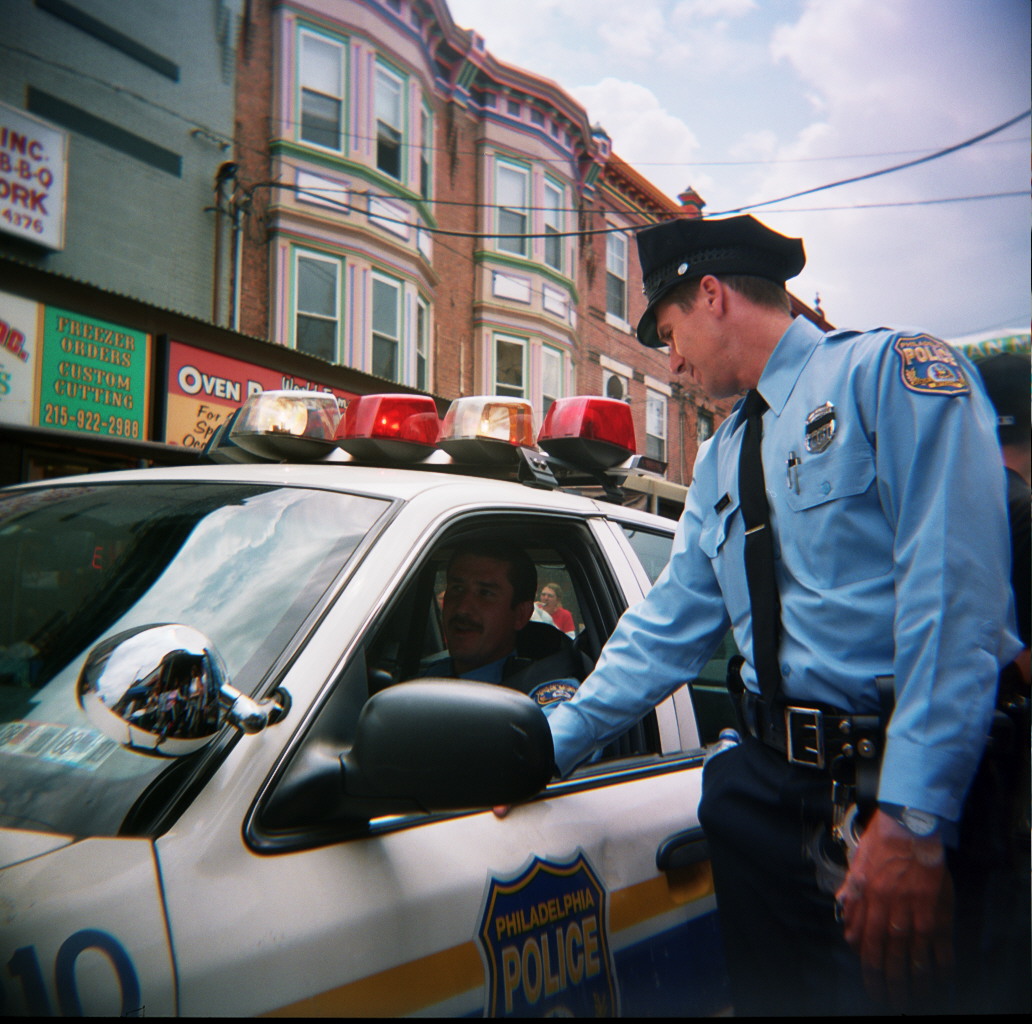 Now with dashboard cameras being more common, this practice isn’t necessary. But some cops still do it as a superstitious ritual!