It’s the Quadrennial Summertime International Sport Competition Month once again. Also known as the Olympics. Typically, endurance sports like swimming, biking, and running are measured in times. Obviously, performers with the shortest times win. There are no prizes for having the worst time, but, if you’re lucky, you might bag a world record title. 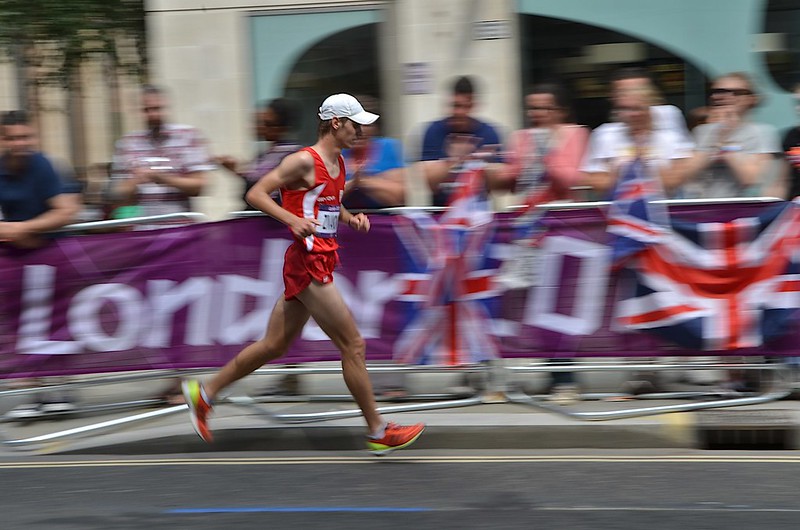 Shizo Kanakuri was a Japanese marathon runner at the 1912 Games in Stockholm, Sweden. He was selected as one of only two Olympians sent by Japan that year. During a qualifying trial, he set a world record, completing the marathon in just 2 hours, 32 minutes and 45 seconds. When he arrived at the games, it took him 5 days to recover from his gruelling trip, traveling by boat and train over the course of 18 days. Due to his weakened state, mixed with a bout of hyperthermia that he and many other athletes suffered due to the unexpected heat, he collapsed and past out while competing in the marathon.

Ashamed of his failure, he left the track and ended his attempt without alerting officials. Though he had continued his career and competed in future Olympic marathons, Swedish authorities believed him to be missing for over 50 years. When their mistake was corrected, he was contacted by a Swedish television station and asked if he would like to complete his race. He agreed and returned to Sweden. His total race time was 54 years, 8 months, 6 days, 5 hours, 32 minutes and 20.379 seconds. When asked about the race, he quipped, “It was a long trip. Along the way, I got married, had six children and 10 grandchildren.”