Like many other people, sometimes you just run into problems with your computer you just can’t fix.

Take the man in this story for example, he was having trouble with his computer, so he decided to ask his neighbor for some help.

This neighbor was an 11-year-old boy named Eric. He’s apparently very tech-savvy with a room described as a “mission control room”.

However, when Eric fixed the man’s computer, the man never expected the problem to be this problem. 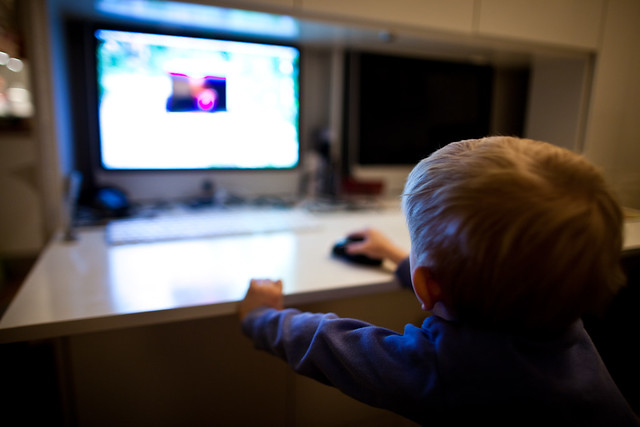