Ramen – we eat a lot of it. It’s been estimated that we eat 95 billion servings a year of the stuff. Many students living away from home have enough noodles to build a small fort. Apparently, that’s a lot more than is recommended.

It’s been suggested that instant noodles can increase your risk of heart disease and stroke because they contain TBHQ (tertiary-butyl hydroquinone). TBHQ is a preservative found in processed foods, but it’s also a petroleum byproduct.

On top of that, a study at Harvard found that a diet that regularly contained instant noodles increased your odds of “metabolic syndrome” – regardless of the rest of their diet and exercise regiments. Metabolic syndrome brings with it a slew of other conditions, including high blood pressure, increased risk of diabetes, and high blood sugar.

Instant noodles may be cheap, but it’s probably best to enjoy them sparingly. 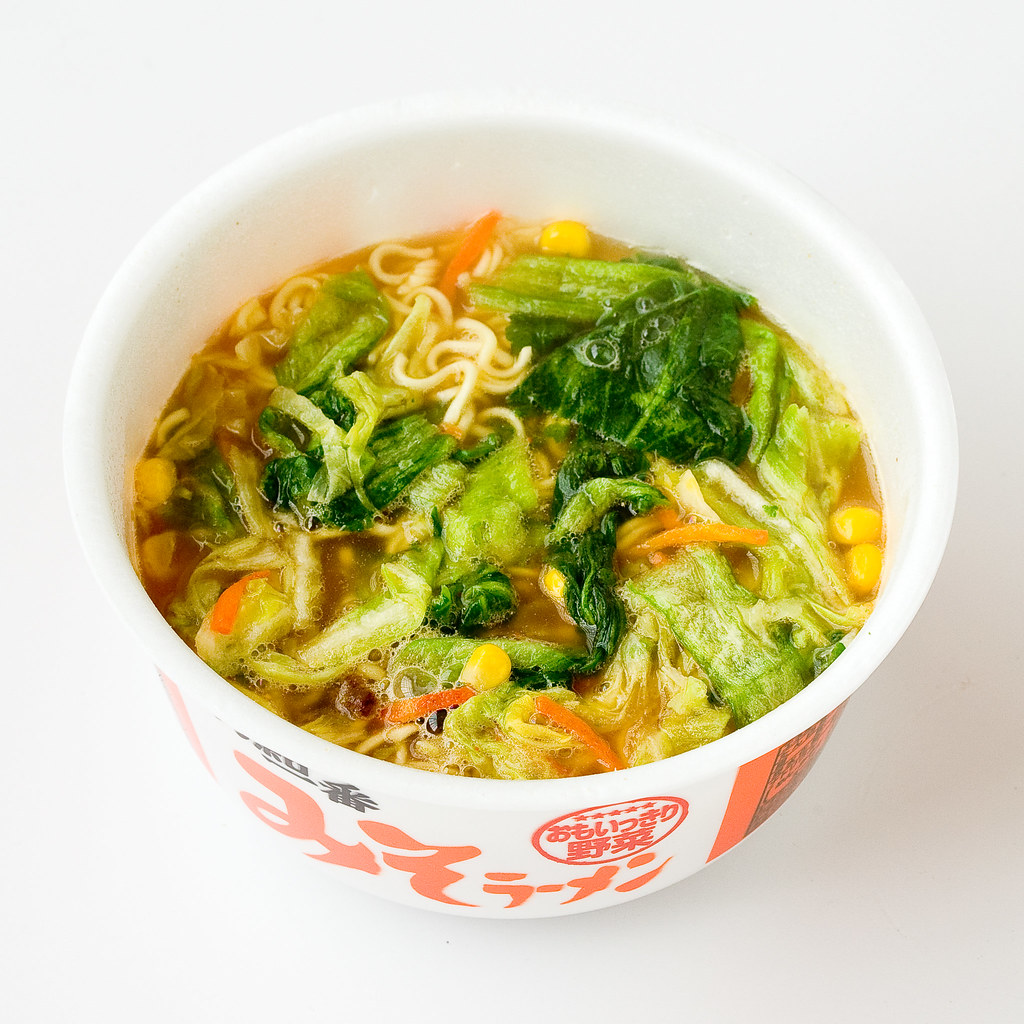