The Rojas family experienced a terrifying situation no ever family would ever like to get in to. When you bring your child outside to play, you shouldn’t have to worry about them. You should be able to relax, read a book, take a quick look at them every now and then, and everything should be okay. But for the Rojas family, that wasn’t the case this time. 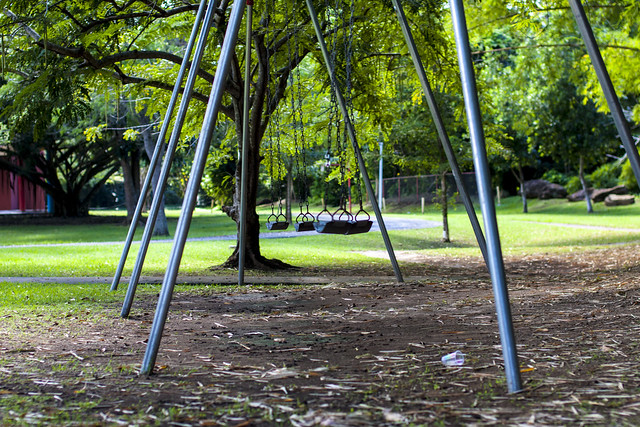 5-year-old Jocelyn Rojas was playing in her front yard in Lancaster, Pennsylvania when suddenly she disappeared. It was believed that she was lured into a car by a man offering her ice cream. Like any parents would in the situation, they began to immediately worry and a search for little Jocelyn began. For the next two hours, the neighborhood and the police were out trying to locate her. Included in the search, were 15-year-old Temar and his friend, who were on their bikes. 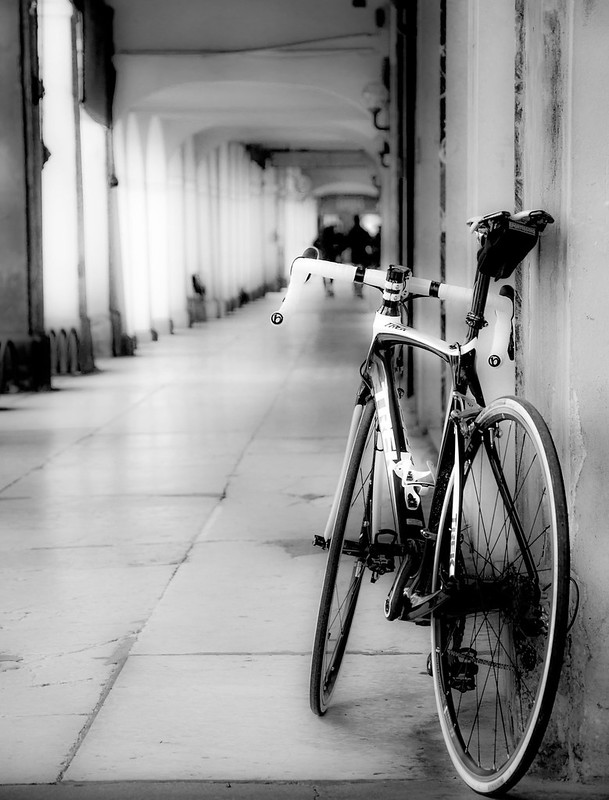 About a half-mile away, Temar and his friend spotted Jocelyn in a maroon sedan. The two teens then chased the alleged driver for 15 whole minutes, before he realized he was being followed and gave up, letting the girl out the door. Jocelyn then ran to Temar telling him “that she needed her mom.”

The neighbors and Jocelyn’s relatives were grateful for Temar saving Jocelyn’s life. They all took turns hugging him for his heroic act.

Good job to Temar and his friend for doing a very brave and courageous act in a panicking situation!

Check out the entire scoop below: