As many parents already know by now, it’s impossible to safeguard your teenage kids from confront a difficult situation they can’t handle on their own.

Whether it be their friends trying to peer pressure them into doing something that’s wrong, or they just ended up at the wrong type of party, it happens.

It’s important as a parent to be there for your child in these times and aid them when possible.

But how? Sometimes, you just don’t know when these difficult situations arise.

That’s why Bert Fulks, a youth minister and educator at Empty Stone Ministry came up with the X-Plan.

When Bert asked this simple question to the kids: “How many of you have found yourself in situations where things started happening that you weren’t comfortable with, but you stuck around, mainly because you felt like you didn’t have a way out?”

Fulks was surprised by the result. They all raised their hands. Every single one of them. 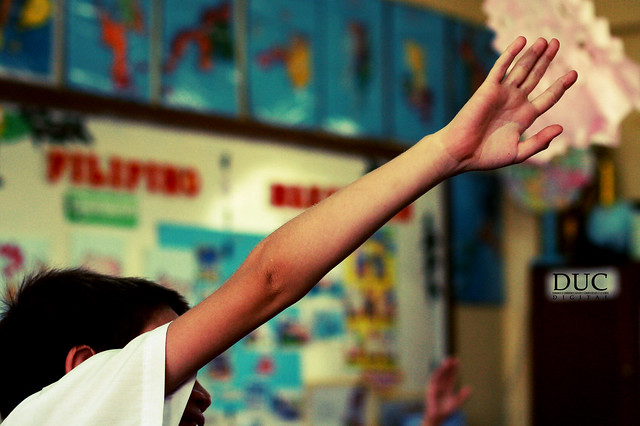 For this reason, Fulks decided to make this powerful lifeline tool for his children if they were ever put in a situation like this.

Here’s how it works:

“Let’s say that my youngest, Danny, gets dropped off at a party. If anything about the situation makes him uncomfortable, all he has to do is text the letter “X” to any of us (his mother, me, his older brother or sister). The one who receives the text has a very basic script to follow. Within a few minutes, they call Danny’s phone. When he answers, the conversation goes like this:

“Danny, something’s come up and I have to come get you right now.”

“I’ll tell you when I get there. Be ready to leave in five minutes. I’m on my way.”

At that point, Danny tells his friends that something’s happened at home, someone is coming to get him, and he has to leave.

In short, Danny knows he has a way out; at the same time, there’s no pressure on him to open himself to any social ridicule. He has the freedom to protect himself while continuing to grow and learn to navigate his world.”

However, Fulks explains that there’s a catch to the X-plan. And that catch is that you must trust your son/daughter.

“There’s one critical component to the X-plan: Once he’s been extracted from the trenches, Danny knows that he can tell us as much or as little as he wants … but it’s completely up to him. The X-plan comes with the agreement that we will pass no judgments and ask no questions (even if he is 10 miles away from where he’s supposed to be).”

Fulks hopes to share this X-plan with all parents in hopes that it helps at least one child in a sticky situation.

“I beg you to share this piece. If this somehow gives just one kid a way out of a bad situation, we can all feel privileged to have been a part of that.”