Anna Broom is from England. She hasn’t worked since she was 19, meaning she’s accumulated almost $200,000 in social benefits.

Her reason for not working? She’s too overweight.

Now, she’s asking the government for $20,000 to fund her dream wedding in a castle. She wants taxpayers to contribute to her church ceremony, expensive dress, horse and carriage and Mexican honeymoon.


She says it’s her basic human right to the money.

“I want the taxpayer to fund my £10,000 dream wedding – it’s a basic human right to be a bride. I don’t see why I should have a small wedding at a registry office – I wouldn’t be able to fit in all my guests and a church wedding is far more romantic.” she told Daily Mail.

She said if she got her dream wedding that she would lose the weight because all eyes would be on her, 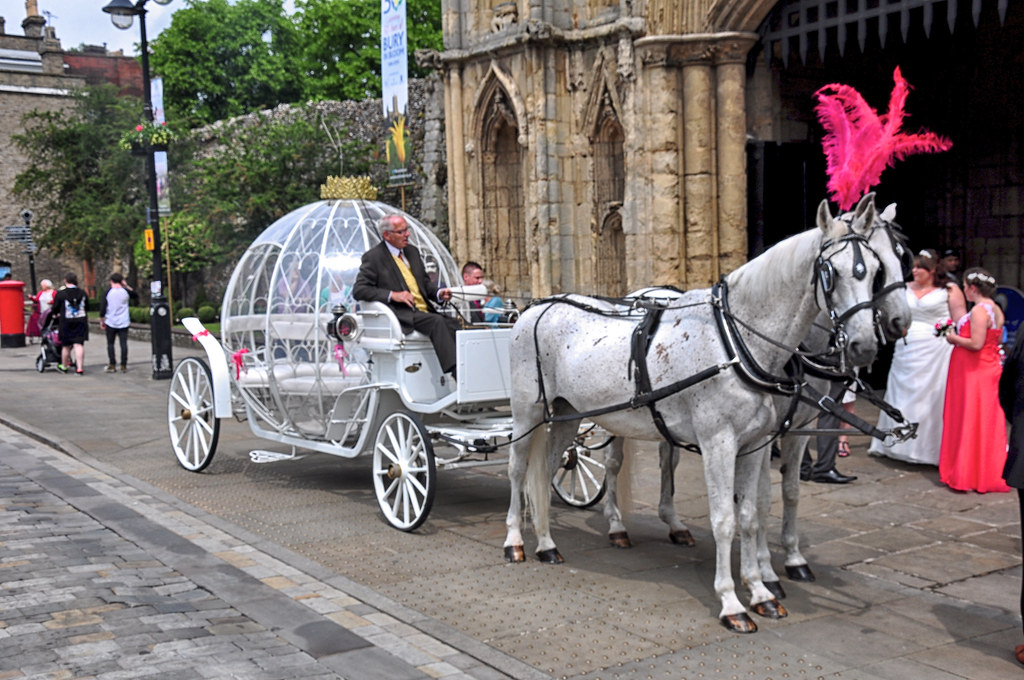 “I’d rather not get married than have a cheap do – it’d only make me unhappy.” she continued.

Jonathan Isaby, Chief Executive at The Taxpayers’ Alliance, told Daily Mail “The benefit system is a valuable safety net but must not be a comfort blanket. People have to finance their own weddings rather than rely on a government loan, which would be funded by the taxpayer, to pick up the tab.”

Anna Broom is a 33-year-old woman who has been receiving government benefits for 14 years. Now she's asking the … https://t.co/uQF88I71VQ

What do you think of her outrageous request?